The music of James G. Lindsay has been championed by some of the country’s most distinguished artists, including members of the Metropolitan Opera Orchestra and the Chamber Music Society of Lincoln Center. His original compositions have been broadcast by WCNY Classic FM radio, and his film scores have premiered at festivals including DOC NYC, the Madrid International Film festival, the Nice (France) International Film Festival, the Boston International Film Festival, and several others. His commercial music has been broadcast internationally and his jingle “Hand in Hand” was selected as the corporate theme for IZZI TELECOM. James holds degrees in music performance and composition from the Boston Conservatory at Berklee, New York University, and the Mannes College of Music. James also enjoys teaching, and shares his passion for music through private piano and composition lessons. 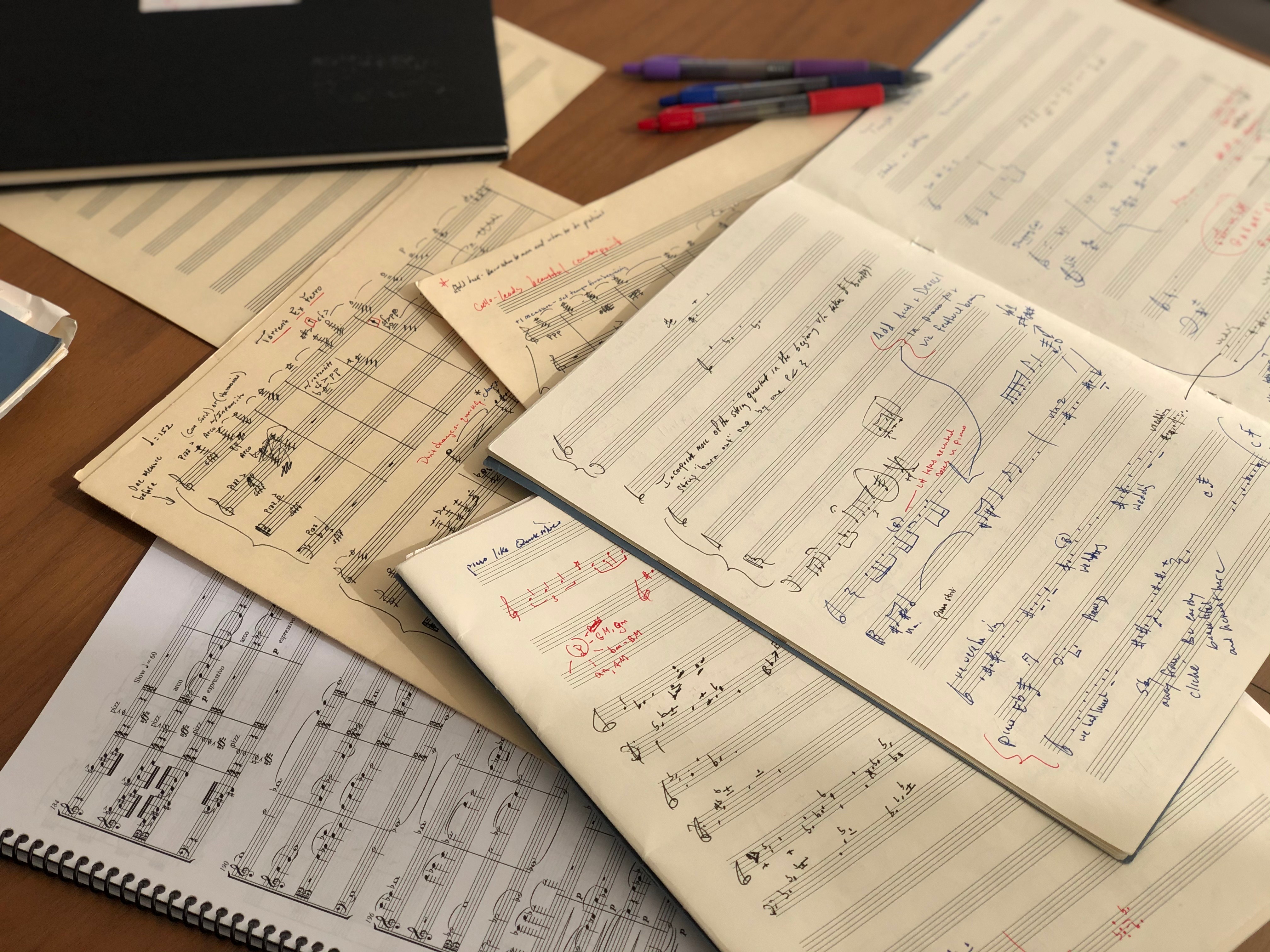 Jessica Solce - filmmaker/directorJames Lindsay’s compositions breathed electricity into No Control. Every part of the way from brainstorming to final cuts was a smooth, collaborative, and creative process.
Debbie Wright - filmmaker/directorJames is one of the most gifted and brilliant people with whom I have had the pleasure to work. The score that James created for my last film stands alone as its own story separate from the film, and I could literally just listen to the score, close my eyes and disappear into an amazing adventure.
Eduardo Vilchez - producerJames has an inherent talent for the subtleties of film composing. He understands the collaborative process and has not only presented me with what I was looking for, but he somehow managed to look beyond my direction and requests, to the heart and soul of the project.
Xavier Garcia - filmmaker/directorIt was an honor to work with James Lindsay on a Blood Thrones’ soundtrack. His music exposed the hidden themes written into the film’s unspoken messages. His musical design for the film elevated the story.